So finally, the day had come. Today, I had to say goodbye to Everest.

I woke up in my bed with a wonderful view of the Himalaya outside the window. I was proud of myself. After all, I’d made it to the base camp of Everest.

I went downstairs and there was my breakfast on the table. Gun das, as always, was waiting for me with his warm smiles. The breakfast was great. Gun Das had brought all my bags down.

The airport was roughly five minutes from the hotel. There were flights coming and going making loud noises. At a distance, we could see helicopters landing and taking off.

At the airport, I had to wait for check-in. They said there was a strong wind blowing at a pass on the way. So, the planes were not going or coming. I waited there for three hours. Finally, I saw a plane coming. Joyous and excited, I waited for my number to be called.

There was my plane. The airport was small. We could see everything happening. I saw the pilots were eating packed lunch (it was already lunchtime for them) on the ground. A group of technicians examined the wings, wheels, and other parts (i don’t know the names).

And finally, they called out my number. Walking towards the plane was a mixed feeling of excitement and fear. Mixed thoughts were driving my mind crazy. They said there was wind like half-an-hour earlier, and now we are flying. Is it okay? What if? It was a scary moment when the wheels started rolling down the inclined runway with really high speed and a big sound.

There was nothing in my mind, but fear and prayers. After a while, we were flying. The surrounding wasn’t so clear. It was cloudy and I couldn’t see all of the Himalayas. But as I looked down, there were amazing hills and distinct trails winding them.

I was experiencing free falls at times while there were a bunch of clouds ahead. The ride was enjoyable. With every minute, the views were changing. There were rivers, villages, hills, and several things.

As we reached closer to Kathmandu, I could notice the greenery was fading. There were clusters of houses coming into a display. The air was not clean. The views started getting blurry and dirty.

I ordered my lunch at the hotel. After lunch, I took a rest until the evening. In the evening, I walked out. I decided to walk into a cafe. After all, a cup of coffee with my favourite book “Adultery”, by Coelho Paulo was all I needed then.

The Everest Base Camp trek officially ended. It was a departure day. In general, the trekkers return home happily from Nepal. But I had planned to do Lumbini and Chitwan tour. So, I spent one more day in Kathmandu. 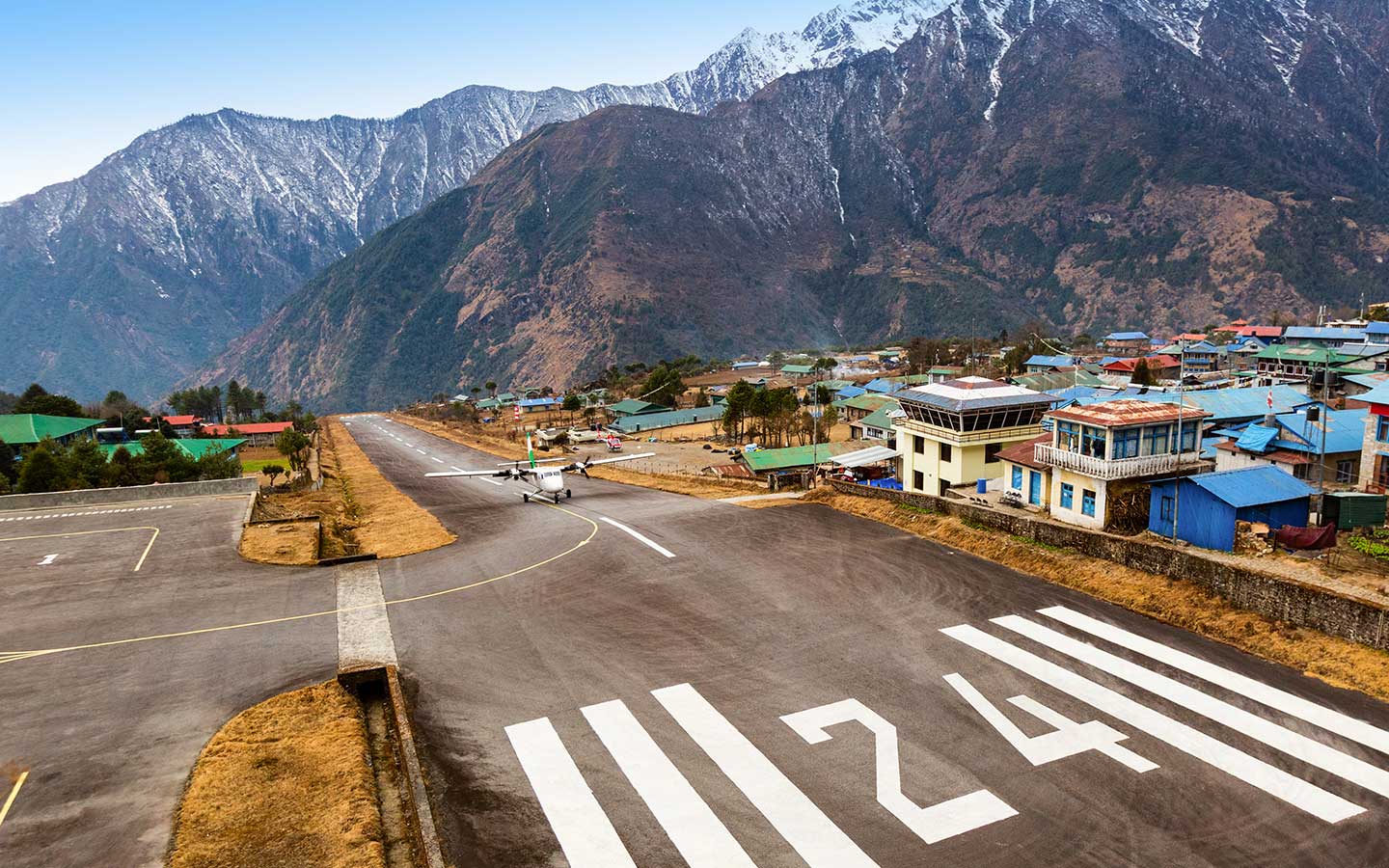