I woke up early and after a nice breakfast, we started to trek. Walking down the steep trails was quite tough. The trail was not just steep, but also dusty and rugged. I had to wear a mask, dust was flying high because of the energetic trekkers walking ahead of us.

Pheriche to Namche was a long day. However, since we were trekking to the lower altitudes, the walk was easier. The air was getting warmer. However, walking down steadily, my knees were killing me. It was getting difficult, yet the joy of returning back was boosting my strength.

The trail looked as fresh and refreshing as ever. The ascending trail from Debuche to Tengboche was again something I don’t want to remember. Haha! Just saying, there were a lot of others like that.

The plain terrain at Tengboche was beautiful. The Tengboche monastery looked as amazing as it was in the middle of the incredible Himalayas. And there was a steep descent from Tengboche to Pungi Thenga.

At Pungi Thenga, we had lunch. That feeling of stuffing my hungry stomach was the best one. We crossed the suspension bridge over the Dudh Kosi river. Ahead of us was an ascent. Climbing was hard. As the climb was on its edge, we met two groups of trekkers coming from the Gokyo trail.

The trail was not flat. We could see the sun travelling faster than us towards the distant Himalayas. It was an easy walk. Walking through the windy trail, I had to put on my wind jacket.

There were lots of trekkers and locals on the trail. We were continuously walking past the locals who said they will be going to Dingboche. Was that even possible? How could they? This fact was surprising to me. But somewhere in my mind, I knew that they were a part of the Himalayas.

Finally, we could see Namche. It was satisfying to see that we made it to the base camp, Kalapathar and then got back here. That evening in Namche bazaar was a great experience. I went to a coffee shop and stayed there listening to relaxation music. I was in heaven.

“I am here, and in a few days, it’s the same routine. Busy streets, offices, works, hustles, and bustles. How beautiful this place is, how pleasing the past week was for me? I loved everything. I will come back again.” There were lots of thoughts wrestling in my mind.

…and the day ended in Namche.

Day 10: Early Morning Hike to Kalapathar and trek to Pheriche 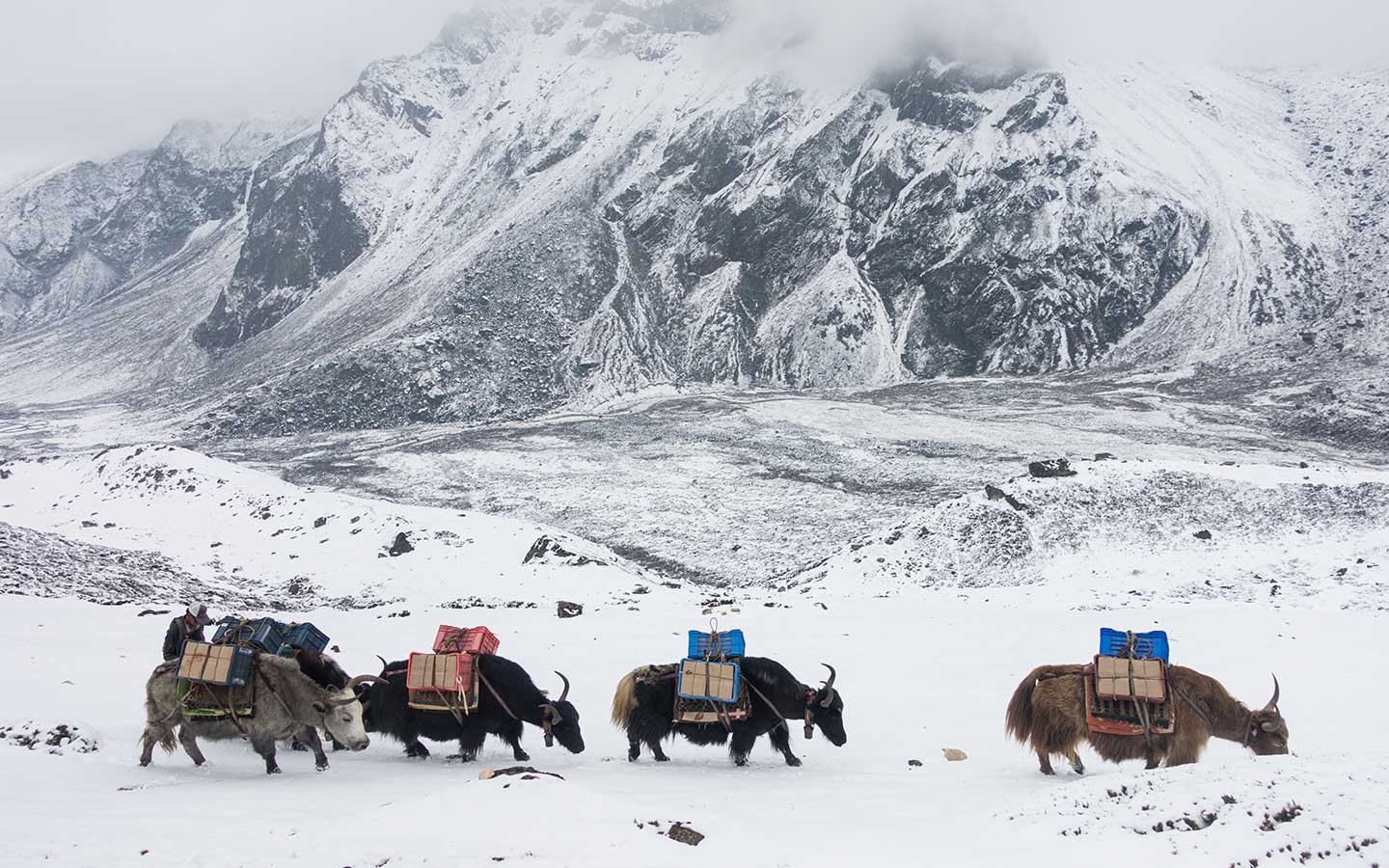 How Tall is Mount Everest?

How Old is Mount Everest?